Why Bunker Fuel Oil Analysis Is More Important Than Ever 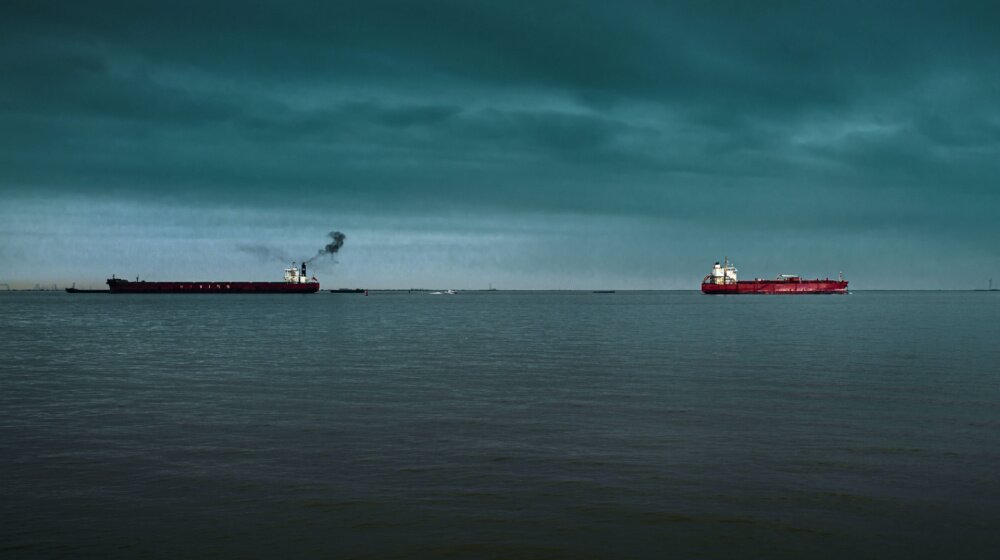 With rising fuel costs, supply chain disruptions resulting from the war in Ukraine, and the entry onto the market of sanction-breaking oil, fuel quality issues are becoming an increasing concern for vessel owners and operators. It’s an issue we’ve seen firsthand here at The Lab. As a result, bunker fuel oil analysis is becoming more important than ever.

It’s difficult to discern one specific reason as to why there has been a surge in bunker fuel quality issues in recent months. Certainly, the current geopolitical issues, supply chain disruptions and impacts on oil and gas producers detailed at the outset of this article won’t be helping matters.

One potential reason for the rise in bunker fuel oil quality issues could be the use of cheaper, possibly sub-standard blending components which render bunker fuel off-specification. We’ve also seen instances where insufficient clarity concerning the clauses of ISO 8217, which leads to confusion as to what levels of contaminants are ‘acceptable’.

The point is that, no matter how bunker fuel quality issues arise, the fact is that they are arising - and vessel owners and operators should be aware and prepared.

When these contaminated bunkers are identified, a bunker alert is issued by VPS - who continually monitor global fuel quality and fuel oil trends in various ports around the world.

It’s these bunker alerts which prove there has been a noticeable surge of contaminated bunkers onto the world market - with 60% more bunker alerts issued this year compared to last (note - VPS will issue a bunker alert when they have identified an off-spec parameter for three vessels within one week for the same port).

Of the bunker alerts issued by VPS in 2022, these have covered eight different ports for nine different parameters.

Some of these bunker alerts have been related to sizable incidents. Arguably the largest occurred in Singapore in March of this year, where chemically-contaminated bunker HSFO fuel was delivered to over 200 vessels.

According to reports, this resulted in major operational problems for 80 vessels - which has resulted in ongoing litigation over claims for compensation.

What’s perhaps most shocking about the large-scale bunker contamination outlined above, is the point that Singapore - as the world’s largest bunkering port -  has rigid sample testing procedures, governed by the Singapore Code of Practice for Bunkering (SS 600).

What’s more, these testing procedures were developed by the Maritime and Port Authority of Singapore and the Technical Committee for Bunkering under the purview of the Singapore Chemical Industry Council.

According to reports, the contamination has its roots in ‘Estonian type oil shale’ and ‘US type fracked shale oil’, with the principal contaminants being styrene and phenol.

Even more concerning, the off-spec, contaminated bunkers were not detected by the ISO 8217 testing requirements.

This is a crucially important point for vessel owners, operators and charterers to absorb - even bunkers which are compliant with ISO 8217, may in fact contain contaminants, which can result in significant operational difficulties, including engine and other component damage.

A note on biofuels

Contaminants from poor cutter stocks or bad (or deliberate) blending practices aren’t the only thing vessel owners need to worry about.

With an increasing volume of biofuels making their way onto the open market we are seeing a rise in cases of microbial contamination - this is because the fatty acid methyl esters in biofuels are hygroscopic, meaning they attract and absorb moisture.

Should your vessels be using biofuels then, it’s vital that the fuel system is kept as clean and dry as possible.

The consequences of bunker contamination

It’s important not to understate the potential negative consequences of taking on off-spec bunker fuel. Although it can be possible to burn off contaminated fuel, this isn’t always possible depending on the level and type of contamination.

In the worst case scenarios, taking on off-spec bunker fuel can result in asset damage, such as piston ring failure, cylinder liner damage, the deterioration of rubber seals, the accretion of solids on cylinder heads, the failure of gaskets and more. All of which can result in significant costs to remediate.

Damage to critical components can also lead to severe secondary consequences such as loss of propulsion, placing both the ship and crew at risk. This can impact on the safety of other vessels which may be navigating nearby, risking collisions and even groundings.

As you can see, what may seem like a single incident can quickly compound into several more.

If vessel operators must treat ISO 8217 with caution, what then is the solution?

Whilst there is talk of overhauling ISO 8217 to bring about stricter testing to identify contaminants before they pass a vessel’s manifold, as well as discussions concerning a bunker supplier licensing scheme - vessel owners and operators are advised not to wait for these developments.

Instead, prevention should be the order of the day.

Here at The Lab we strongly recommend a proactive approach to fuel management and testing.

What if damage has occurred as a result of contaminated bunker fuel?

Should you find yourself in the position of experiencing damage to an asset as a result of taking on contaminated bunker fuel, then it’s vital that you get to the bottom of the issue and clearly establish what the contaminant is, as well as its source.

The Lab can help you do that with our forensic engineering, failure investigation and root cause analysis services, which can provide you with a view of the mechanisms of component failure - providing you with the data and evidence you need if you’re involved in litigation concerning contaminated bunker fuels.

If you want to take a proactive approach to your fuel management and testing, then speak to The Lab.

We work with ship owners large and small to protect their assets from contaminated fuels - and we can do the same for you.