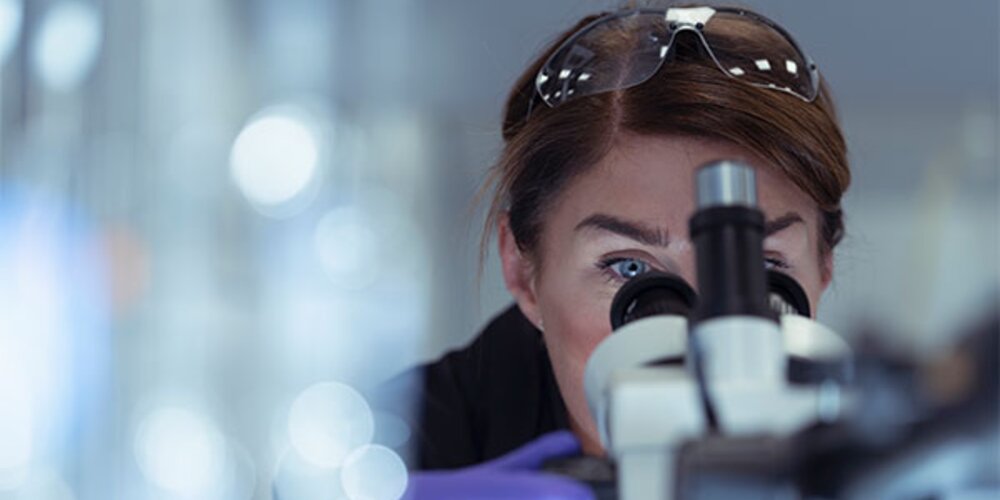 A team of researchers at EPFL (École polytechnique fédérale de Lausanne) - one of Europe’s leading science and technology institutions - claim to have discovered a material that can ‘learn like the brain’, which can remember its entire history of interactions with external stimuli.

The material, which is called Vanadium Dioxide (VO₂), was the result of a chance discovery by Mohammad Samizadeh Nikoo, a PhD student at EPFL’s School of Engineering whilst he was researching phase transitions.

The key discovery was that VO₂ exhibits a form of volatile memory.

When at room temperature, VO₂ acts as an insulator. Yet, when heated to 68ºC it undergoes a steep insulator-to-metal transition, where its lattice structure changes.

Whilst researching how quickly VO₂ transitions between these two states Nikoo and his colleagues applied an electric current to a sample of VO₂. As they expected, this induced a phase transition within the sample from an insulator to a metal. With the current removed, the sample reverted back to its original state as an insulator - again, as expected.

It was when the team applied an electrical current to the sample of VO₂ for a second time, that the breakthrough discovery was made.

“The VO₂ seemed to ‘remember’ the first phase transition and anticipate the next. We didn’t expect to see this kind of memory effect, and it has nothing to do with electronic states but rather with the physical structure of the material.

It’s a novel discovery; no other material behaves this way”.

Further experiments found that VO₂ can remember a prior stimulus for up to three hours. It was even suggested that this ‘memory’ could in fact last several days, however the team lacked the necessary instrumentation to measure this.

What does the future hold for VO₂?

Of course, at this point, you might be asking ‘what’s the point of this characteristic?’ Whilst the answer to that question isn’t immediately clear, the team of researchers have suggested that VO₂ could come in useful in the future for data storage and processing applications.

What’s more, Vanadium Dioxide has drawn attention as one of the most attractive electrode materials for lithium-ion batteries (LIBs), hence, much research has been conducted in various sectors in this field. Graphene and Vanadium Dioxide supported nanoparticles have been widely studied because of their flexibly tunable conductivity.

In short, VO₂ could be set for some truly memorable applications in the coming years…

Our materials testing services are highly regarded and used by businesses large and small alike (including many you’ll recognise). If you’ve got a materials testing requirement, then it’s highly likely that The Lab and our expert team can help.

The Lab’s materials testing services include:

For more information on any of our materials testing services, contact us today for a free consultation to discuss your requirements.

For more materials science, NDT and fuel testing and analysis information and guidance, explore The Lab’s News and Knowledge Hub…

New Film Developed to Boost Solar Cell Efficiency | Shell to Build Europe’s Largest Renewable Hydrogen Plant | What Are Materials Science and Materials Testing and Why Are They Important?